SIO is an industry leader in combat proven imaging technology. Our products are fielded worldwide – sold direct to military or under sub-contract to major weapon platform manufacturers. In addition to a wide range of elbows, telescopes and periscopes, the company is the most active and cost effective producer of one of the most widely fielded gunner’s sighting systems in the world – the M36 series Gunner’s Periscope. 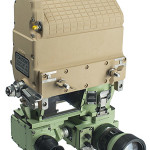 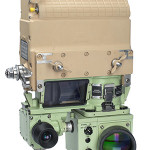 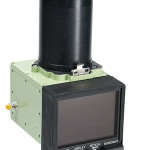 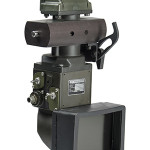 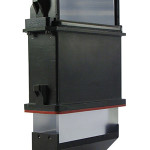 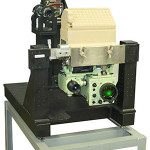